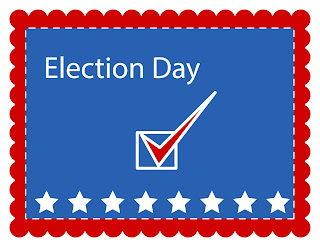 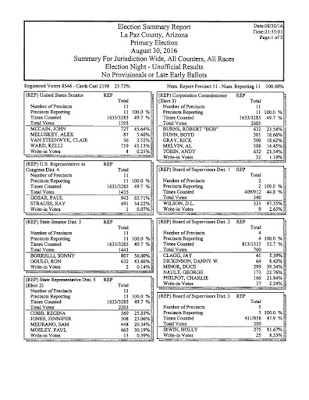 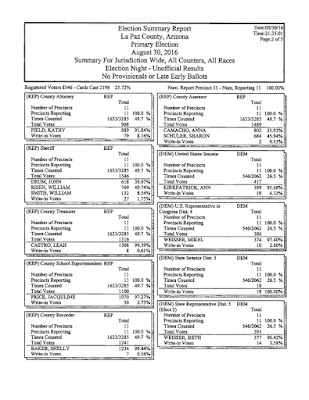 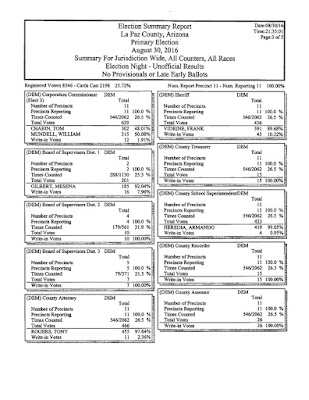 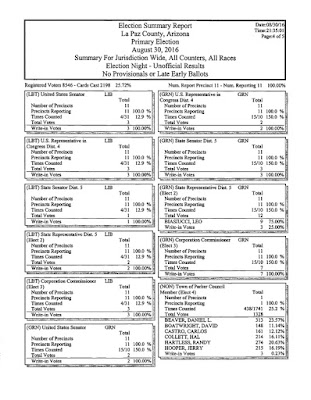 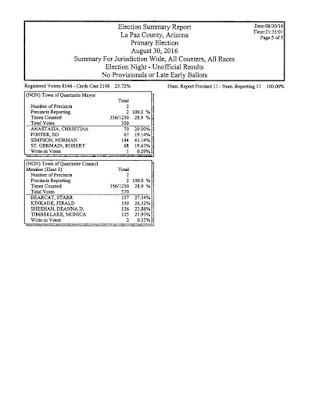 
On August 3rd, 2016  the Honorable Diane J. Humetewa of United States District for the District of Arizona, dismissed with prejudice in regards to Mrs. Jennifer Jones' civil rights lawsuit against the Town of Quartzsite. Judge Humetewa dismissed without prejudice the case brought by Mr. John L. Jones.

The court ruled in the 27-page "unpublished" (In the context of federal appellate opinions, the term “unpublished” is synonymous with “non-precedential") document:

"Ms. Jones is no stranger to federal court litigation, as this Court has previously observed. Invoking 42 U.S.C. § 1983, this is one of five federal lawsuits Ms. Jones has filed against the Town and various of its officials since 2012 alone. This is the only lawsuit in which Mr. Jones also is named as a Plaintiff,2 and it is also the only one which is still pending in this District. Each of her other cases has been dismissed with prejudice."


On October 24, 2013, while Jones II was still pending, Mr. Rhodes, on Plaintiff’s
behalf, commenced the present action. This complaint, too, is a cut and paste version of
the Jones I and Jones II complaints. This is an unusual twist in that it appears that attorney Rhodes was cutting and pasting from complaints which were signed and supposedly drafted by a pro se plaintiff.

IT IS HEREBY ORDERED GRANTING Defendants’ Renewed Motion to Dismiss (Doc. 37) with prejudice as to Plaintiff Jennifer Marie Jones.

IT IS FURTHER ORDERED GRANTING Defendants’ Renewed Motion to Dismiss (Doc. 37) without prejudice as to Plaintiff John Lavern Jones.

https://drive.google.com/file/d/0B-Z6UlGYZmGlSjB4NGhFSlZmZlE/view?usp=sharing
Posted by Quartzsite at 8:58 PM