In his ruling, U.S. District Senior Judge James A. Teilborg wrote, "this Court is dismissing this case with prejudice for failure to prosecute pursuant to Federal Rule of Civil Procedure 41(b,) He continued stating, "judgment for Defendants on all counts. Plaintiff to take nothing, and the complaint and action are dismissed with prejudice." (meaning Jones is barred from bringing an action on the same claim.)

Jones had filed no less than 6 cases against the Town in Federal Court. This case was originally filed on June 27, 2012 by Jones herself. Since then, two attorneys requested to be withdrawn from representing Jones in separate filings, so Jones represented herself Tuesday. In September, 2014 the Court dismissed all complaints but First Amendment Freedom of Speech complaint. In one of her earlier complaints, Jones claimed that Quartzsite Town Council and Police Department had harassed her with warrant-less searches in an attempt to discourage her political activities. A court tossed that 2010 case a year later, a similar lawsuit filed in 2012 fell apart for failure to prosecute. As recently as March 30th this year, U.S. District Judge Diane J. Hemetawa ruled in favor of the Town of Quartzsite, against Jones for failure to prosecute.

These cases are related, in one way or another, to a Town Council meeting on June 28th, 2011 when Jones was ejected and arrested (later dismissed) during a public comment period. The video of the arrest soon went viral.

According to the Court, Jones had called the Court's chambers Friday, May 22nd, indicating that she intended to file a motion to continue the trial scheduled for Tuesday, May 26th, the next business day. The court notified Jones that the trial will begin Tuesday as scheduled and if a motion was filed, the Court would not rule on it before Tuesday. The court also Ordered Jones to appear for the hearing. Judge  Teilborg stated that Jones must be prepared to proceed to trial  in the event the Court denies the motion. "If plaintiff fails to appear or if the Court denies the motion to continue and Plaintiff is not prepared to proceed to trial at that time, her case will be dismissed for failure to prosecute pursuant to Federal Rule of Civil Procedure 41(b)."

Jones then pleaded her case for an extension. She explained that many of her witnesses were in public service and "it would be impossible for them to testify without a subpoena." Jones said there was no "physical way" to serve her witnesses all over the state of Arizona in a timely manner. She also explained she was learning very quickly, but did not expect to have to represent herself in this case.

Jones complained about not having a vehicle and having to drive multiple times to Phoenix. Jones complained about the long distance drive to Phoenix from Quartzsite. She also stated it was not possible for her to travel without making prior arrangements for her show dogs to be cared for. Jones said she made "every effort possible" to find a location in Phoenix for her dogs. Jones also reached out to people through social media, but "could not find anyone willing to accommodate the dogs with electricity."

She said she had problems with her email; admitting to not reading an important notice from the Court.

"Given I only had 21 days to spontaneously have 15 witnesses to prepare questions for, to locate if I could, to get subpoenas issued for, to get subpoenas served for...Nowhere in my logical mind did it occur to me that the May 26th date was being carried over," said Jones. She said she thought they were "back to the point of proposing dates."

Judge Teilborg mentioned Jones' lengthy document seeking an extension, calling it a masterpiece with citations and rulings a lawyer might prepare. He asked Jones how long she worked on it. Jones replied, "Every waking moment from the 12th [of May] until last night until about 10 pm." Judge Teilborg suggested the amount of time spent on the document could have been used to get subpoenas out and preparing her witnesses.

Jones said she didn't think the judge would actually approve her most recent attorney's request to withdraw from the case. "Never in a million years did I dream that you would grant that order" and not be allowed time to seek additional counsel. She stated she even went to the Arizona Governor's Inaugural and asked former Governor Jan Brewer's son if he would take a look at the case, but she didn't hear back from him.

Jones admitted fault in that she "did misunderstand the plain reading of what was in front of me. I'm throwing myself on the mercy of the court" and was not ready to proceed at this point.


After a 25 minute recess, the Court reconvened. Judge Teilborg denied Jones' motion for an extension. He said, "to move the case forward would invite the same litany of failures and excuses from the Plaintiff."

The Judge stated, "Plaintiff's claim that she was unaware of the trial date simply is not credible."

He said, "Plaintiff CHOSE to file in Federal Court in Phoenix."

Regarding the jurors, Judge Teilborg said, "some may have come from regions even further than Quartzsite!"

The Judge also stated Jones did not seek more time to find counsel after her 2nd attorney asked for withdrawal. Earlier this month, the clerk of the court sent an email to Jones with full instructions to prepare for trial date of May 26th.


When Senior Judge James A Teilborg of U.S. District Court DISTRICT OF ARIZONA (Phoenix Division) asked if Jennifer Jones was ready to move forward
with the hearing, Jones replied,
"No, your honor, I'm prepared to go home and take care of my dogs." 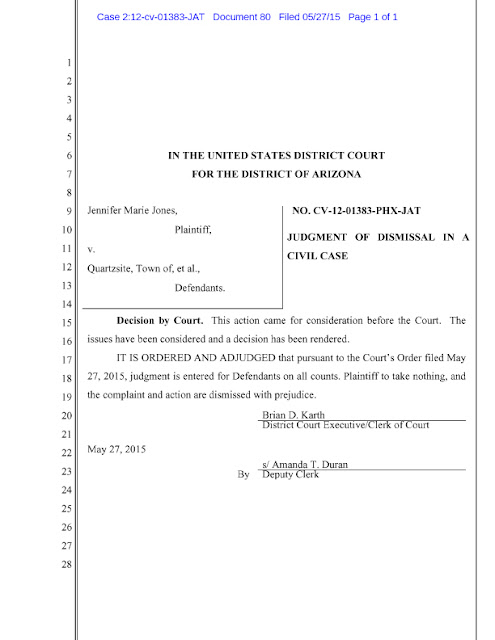 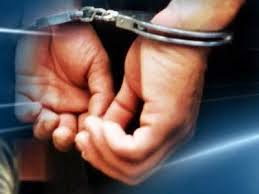 "May 19, 2015
On Tuesday, May 19, 2015, at approximately 6:35 AM, Quartzsite Police Department (QPD) arrested Thomas Daniel for 1st Degree Homicide and Arson of an Occupied Structure on the identified victim Linda Garrett. The date of the offenses occurred on August 23, 2012. Thomas Daniel was charged and booked into the La Paz County Jail for the above mentioned charges.

On August 23, 2012, in the evening hours, victim Linda Garrett’s deceased body was found with multiple stable wounds and partially burned inside her mobile home located at 855 E. Rogers Road, space #21 in Quartzsite, Arizona. The late Linda Garrett was a long time resident of Quartzsite and liked by many. QPD case officers Mike Lancaster and Hilario Tanakeyowma received DNA from the Arizona Department of Public Safety Crime Lab matching Thomas Daniel taken from the deceased body of Linda Garrett.

On this date, QPD served search warrants for vehicles and the residence located at 410 S. Riggles road, space #WH2 in Quartzsite, Arizona. QPD is currently investigating and attempting to identify additional suspect(s) in this case. At this time, QPD will submit all evidence for forensic examination in support of the all charges. We are asking for assistance from anybody who has legitimate information on the death of Linda Garrett by contacting QPD Officers Lancaster and Tanakeyowma at the below listed phone number. The QPD continues to vigorously investigate all leads of the case surrounding the murder of Linda Garrett.

Chief Renfro would like to thank the community members for their patience with this investigation and the assistance from the Arizona Department of Public Safety, La Paz County Attorney’s Office and the Arizona Attorney General’s Office in Phoenix. The Quartzsite Police Department is dedicated to working harder and protecting our citizens. We will continue to pursue all those involved in this case and will not stop until justice has been served on all the perpetrators of this violent crime. See attached photograph of Thomas Daniel." 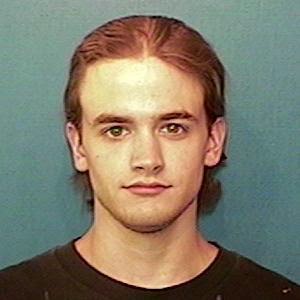 Posted by Quartzsite at 5:04 PM 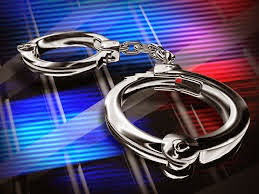 Quartzsite, AZ - The Quartzsite Police Department is currently searching for three suspects allegedly involved in a shooting Saturday, May 16, 2015 in Quartzsite. Ryan Rangel, Gloria Huerta, and Jack Lane, two of which are depicted below are wanted for questioning.

If you are aware of the whereabouts of these individuals, please do not make contact with them as they may be armed and dangerous and you are urged to call 9-1-1 immediately. 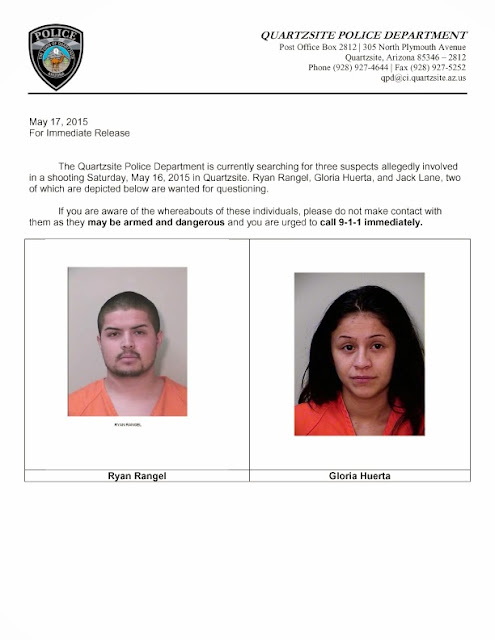 On May 17th, 2015 at 1:15pm the Quartzsite Police Department has arrested Ryan Rangel, identified as the Shooter in the drive-by shooting on May 16th. Full press release to follow.

Posted by Quartzsite at 1:24 PM 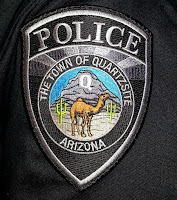