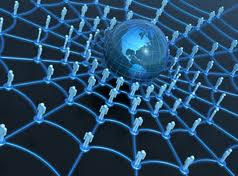 Associated Press also released an article that has been picked up by many newspapers around the country titled:
Mayor of embattled Quartzsite , Ariz., removed in recall election, replaced by ex-councilman.