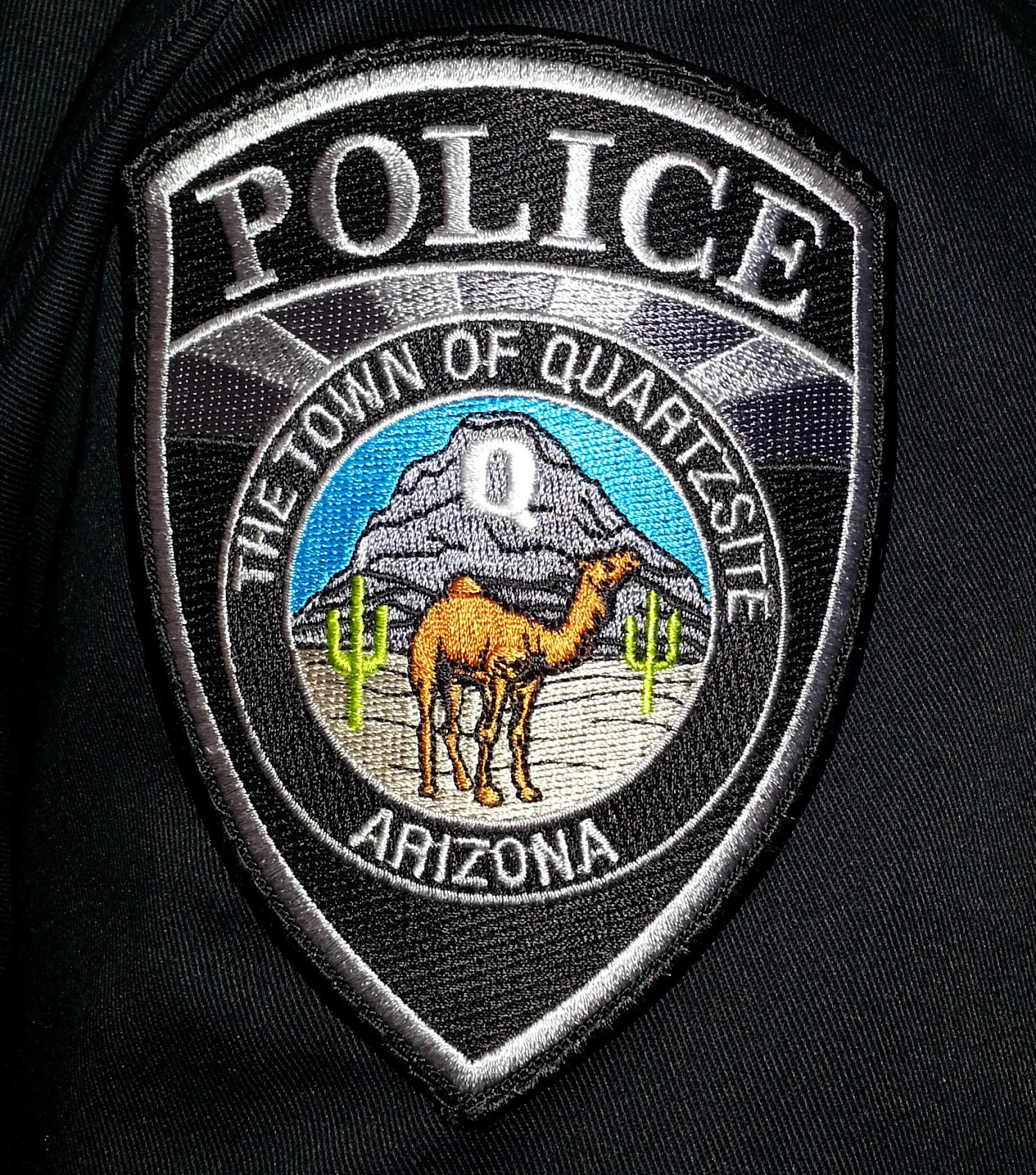 During his campaign, Foster pledged to fire former Quartzsite Police Chief Jeff Gilbert. Gilbert was released from his contract in October 2013. Gilbert stated his ouster was orchestrated to cover up an inquiry he launched into Town Council members for allegedly releasing confidential police documents. Foster has advocated disbanding the police force and letting La Paz County Sheriff's Office handle the town's law enforcement. Earlier this year, the council refused Foster's idea, so now he's offering to "settle" his case.

The letter reads as follows: (see link at end of article for copy of the original letter)

In the settlement offer Re:
Settlement Offer pursuant to Rule 408, Arizona Rules of Evidence

Dear Mrs. Schwab & Mrs. Ronan, In an effort to resolve La Paz County case number CV2013-0115, pursuant to Rule 408, Arizona Rules of Evidence, Plaintiff Mayor hereby conveys the following offer of settlement:That in exchange for Defendants' agreement to the following, Plaintiff Mayor will withdraw his veto and dismiss his appeal: This offer will expire at 5:00 p.m. on Friday, April 25, 2014.


"It appears that Mayor Foster is "blackmailing" the rest of the Town council in exchange for dropping the law suit he has pending against his own Town! He is calling (soliciting) (demanding) for a vote to abolish the Quartzsite Police Department and to enter into an agreement with La Paz County!  Dictating the sewer rates to his terms! Demanding that his legal fees and cost are paid by the Town he is the mayor of! This must be exposed and reported to the Attorney General's office!

If this isn't BLACKMAILING or some type of violation of public office laws, then there is no hope for this Town! The Mayor is suppose to serve the people who elected him, NOT be SELF SERVING! This man will never get it! The council meeting is Tuesday (today) 4-22-14 at their first evening meeting at 7:00 pm. It is about time the Desert Messenger is responsible and it exposes the corruption of Foster and his dictatorship style of a public figure. Come on Ms Rain, get your butt down to the meeting and get the facts reported. You should be able to still up some real thunder with a name like that! This may mean nothing more for the rest of the county to laugh at, but for Quartzsite we take it very seriously because it is destroying everything good that we have."

The next meeting is tonight, Tuesday, April 22 at 7pm.

Posted by Quartzsite at 1:05 PM