Quartzsite, Arizona - The results of the tied write-in race for Quartzsite Constable JP#4 from the November 6th election are finally in.

According to Donna Hale the La Paz County Board of Supervisors will then adopt an amended canvass at their next meeting on December 17th, to declare Starr BearCat elected. Once approved, the Certificate of Election and Oath of Office documents will be issued. 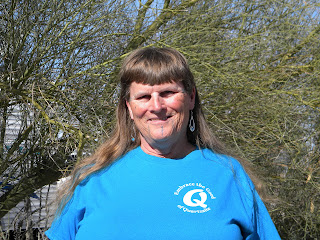